At Reveal Media we hosted an event into the Use of Facial Recognition technology by the police. The event was a success and had key members of police forces across the UK in attendance - as well as other key workers.
We hence decided to produce a publication that covered the topics and conclusions reached during the event, so that anyone interested could read what was discussed and also be informed. This was especially important for us as it was the first type of event where the use of this technology was discussed and we aim to be pioneers in the field of body cameras and evidence management.
I was hence briefed with creating the publication and making sure that it would be a piece of publication that immediately grabbed the viewers attention from the cover and that would withstand the passing of time - as we envisioned the document to have a high shelf-life.
This is the final outcome: 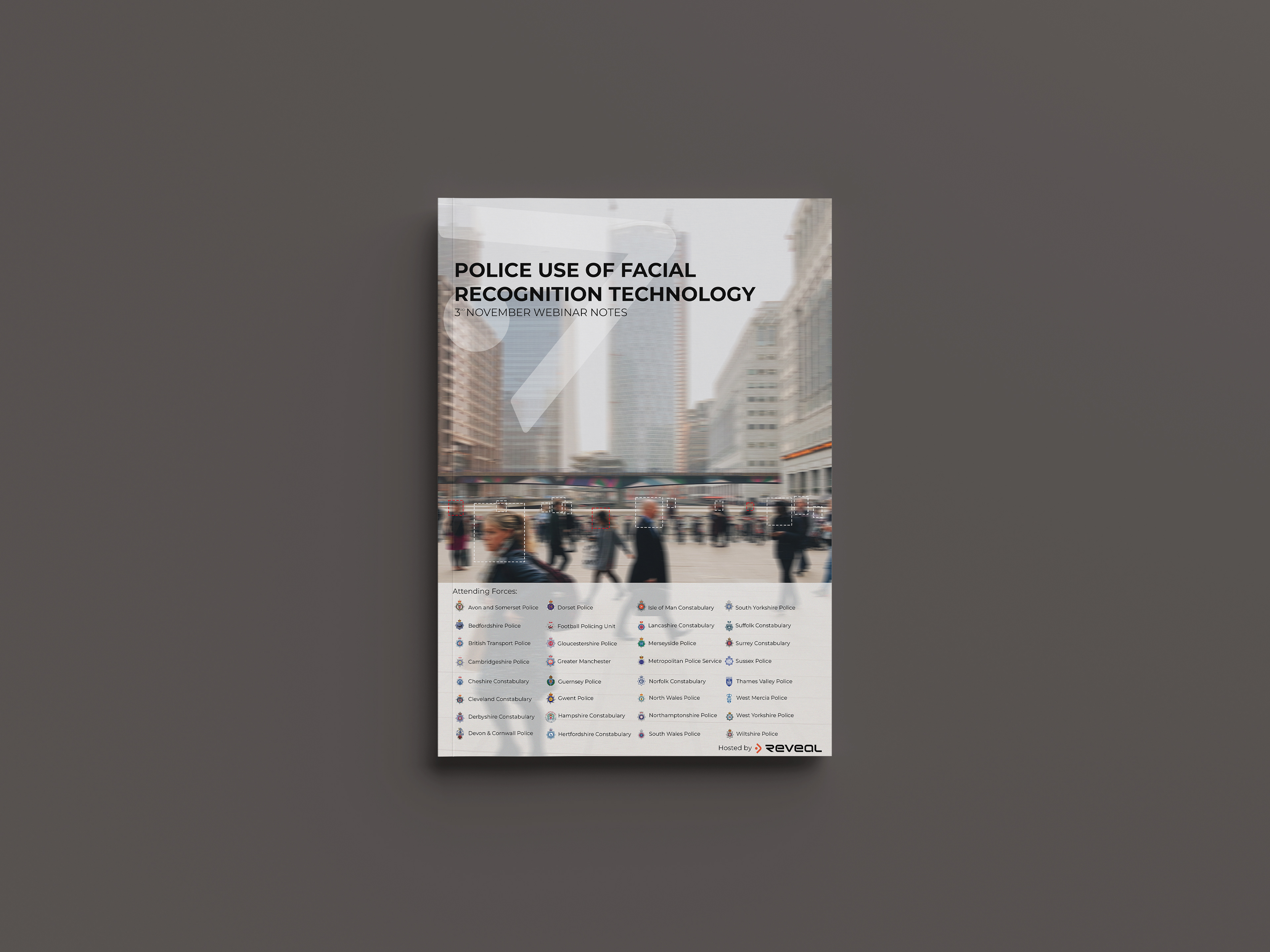 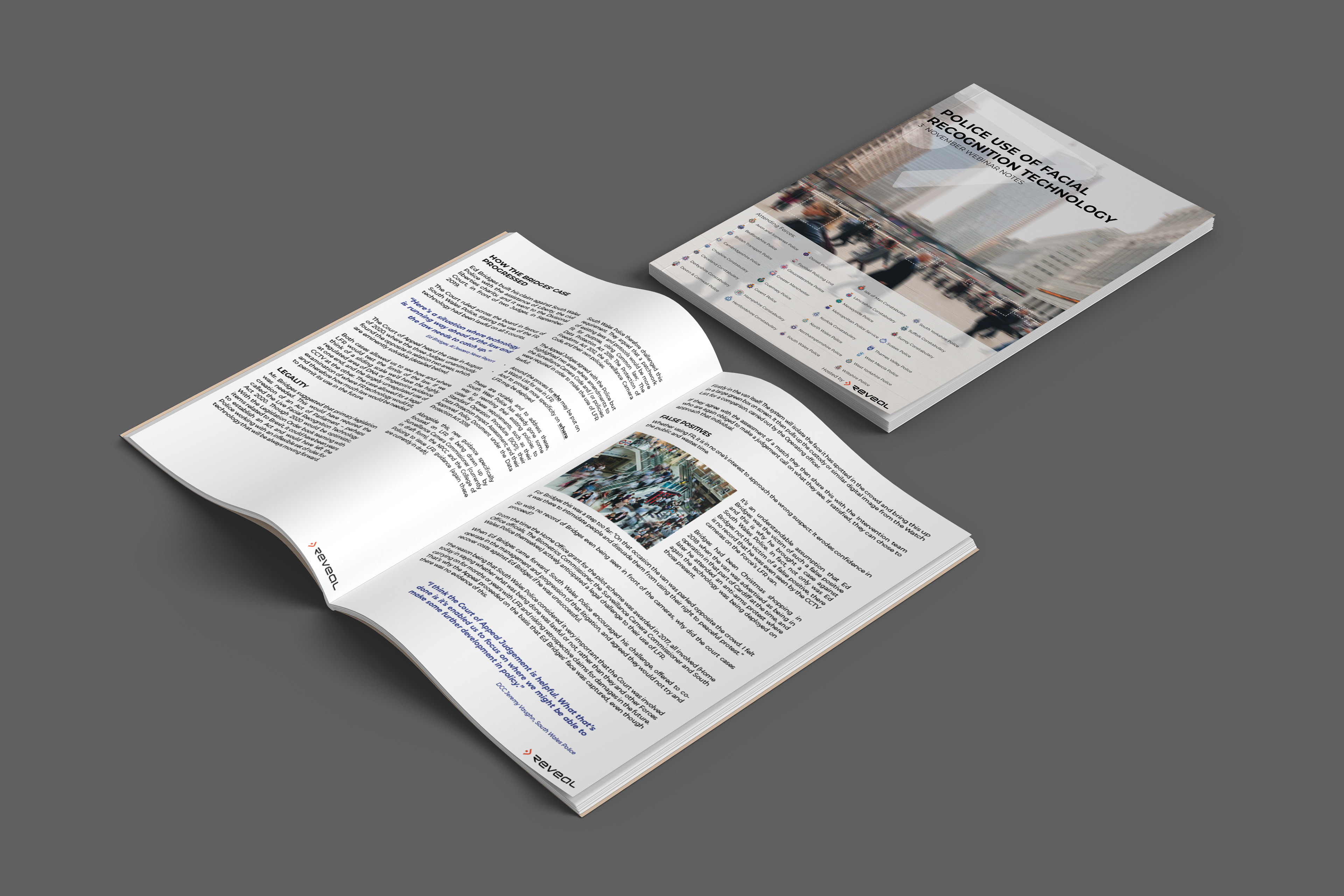 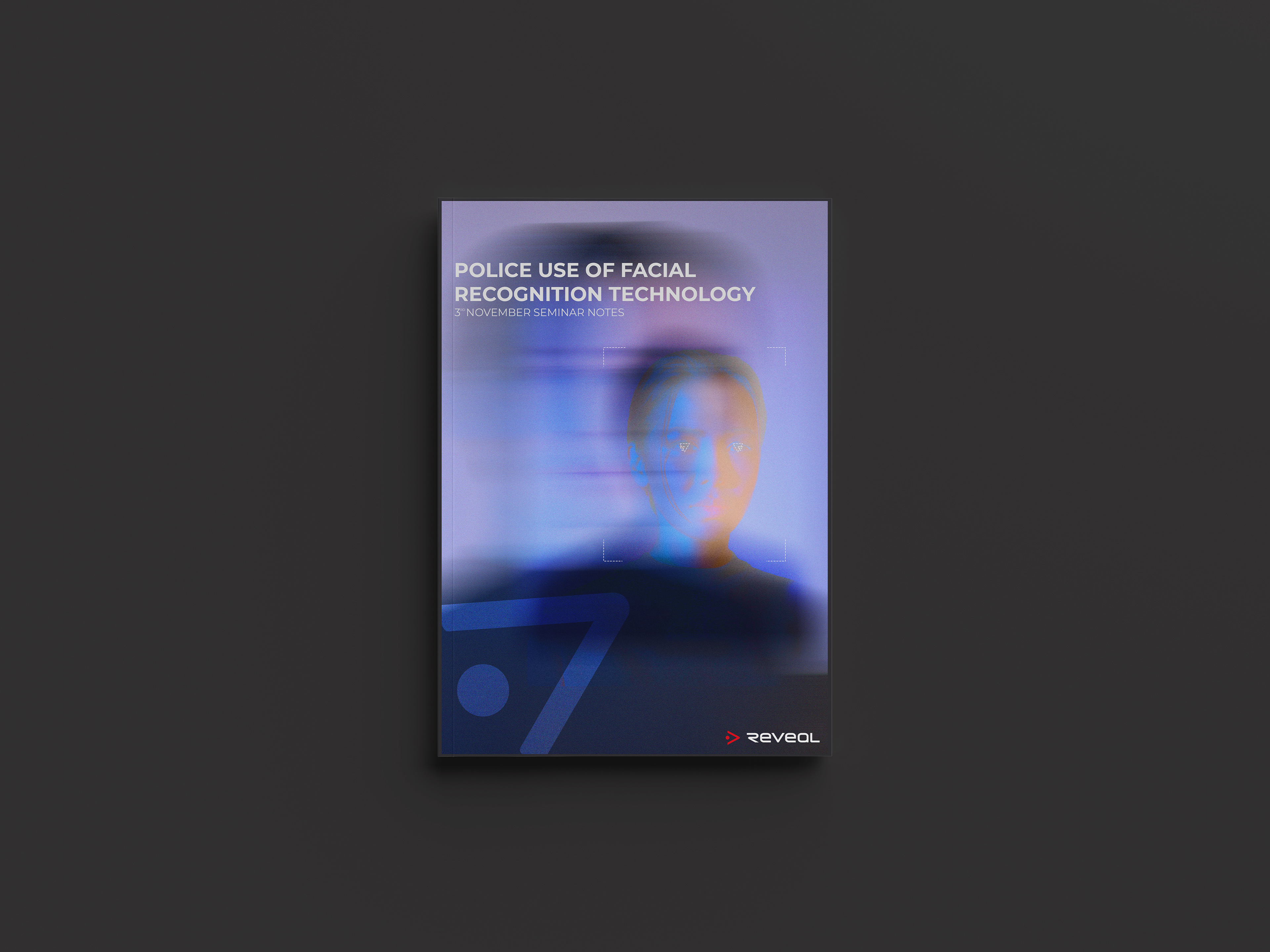 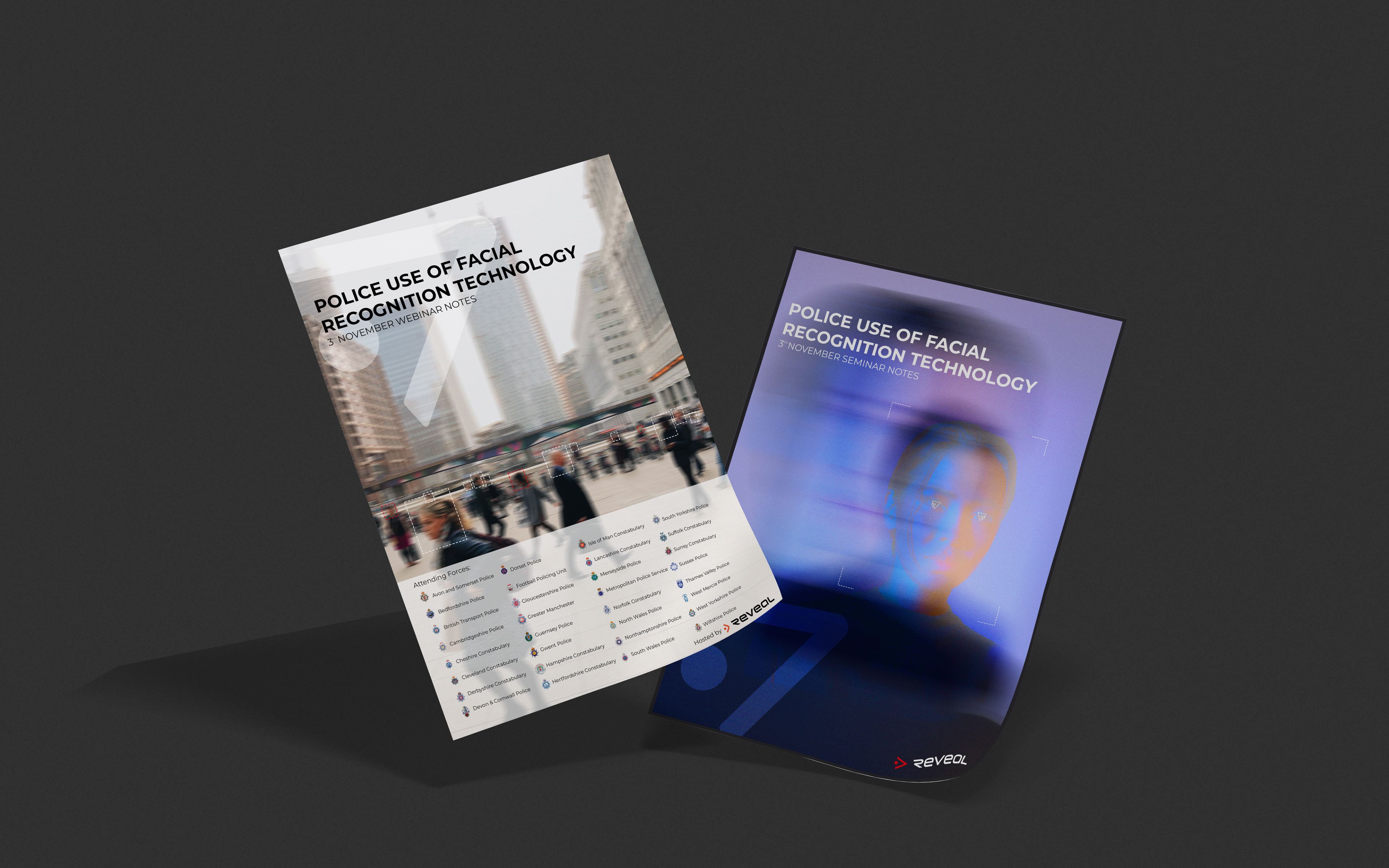